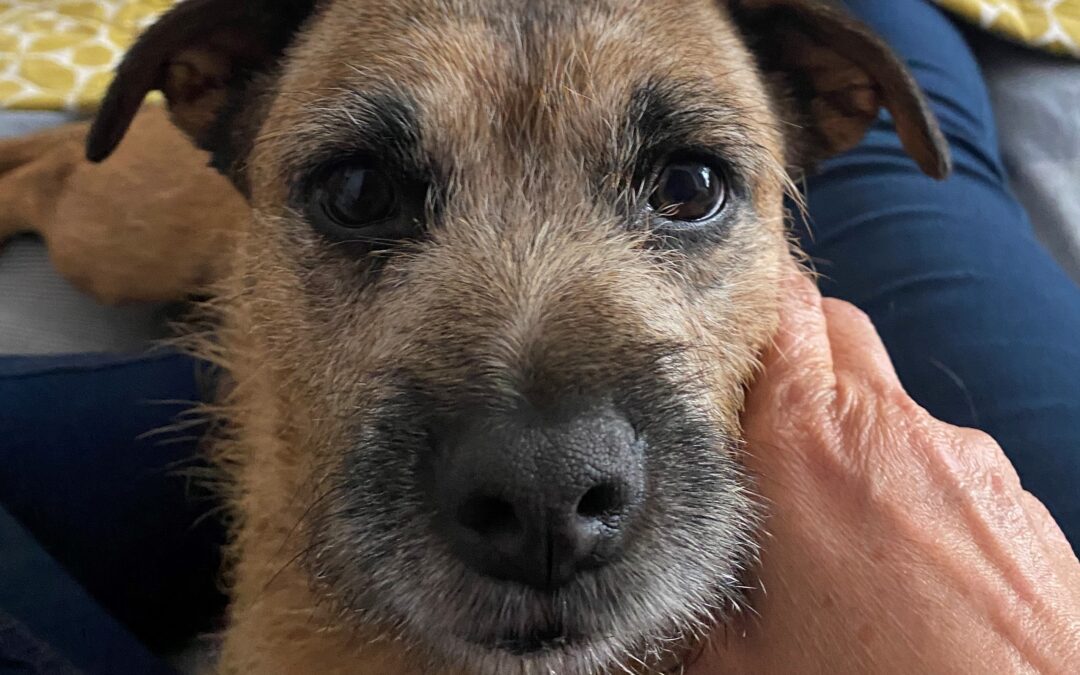 Sharing this story  of my little rescue dog, Woodie which has no direct link to yoga other than being kind to oneself, others and the universe!

Trust has always been very important to me, in relationships and life in general. I was brought up with the belief that ‘Your word is your honour’. If you committed to do something then you deliver on that promise. Just over 18 months ago I adopted a little rescue dog, Woodie. Woodie certainly has a reputation because if he feels insecure in a situation he immediately attacks without warning. So much so that a number of people have had less than desirable encounters with him, including me on the occasion that I came between him and a potential ‘threat’ seen from his eyes. Before he joined me, he was adopted by a family but was handed back after a few weeks as a result of this behaviour. As you can imagine this did not help him at all. Instead it probably added to his sense of insecurity. Many a time I have felt at the end of my tether with his behaviour and completely at a loss of how to help him overcome his insecurities. If you look at him you would never think he can turn into a fierce little attacking machine in seconds. But, I made a commitment to him…… 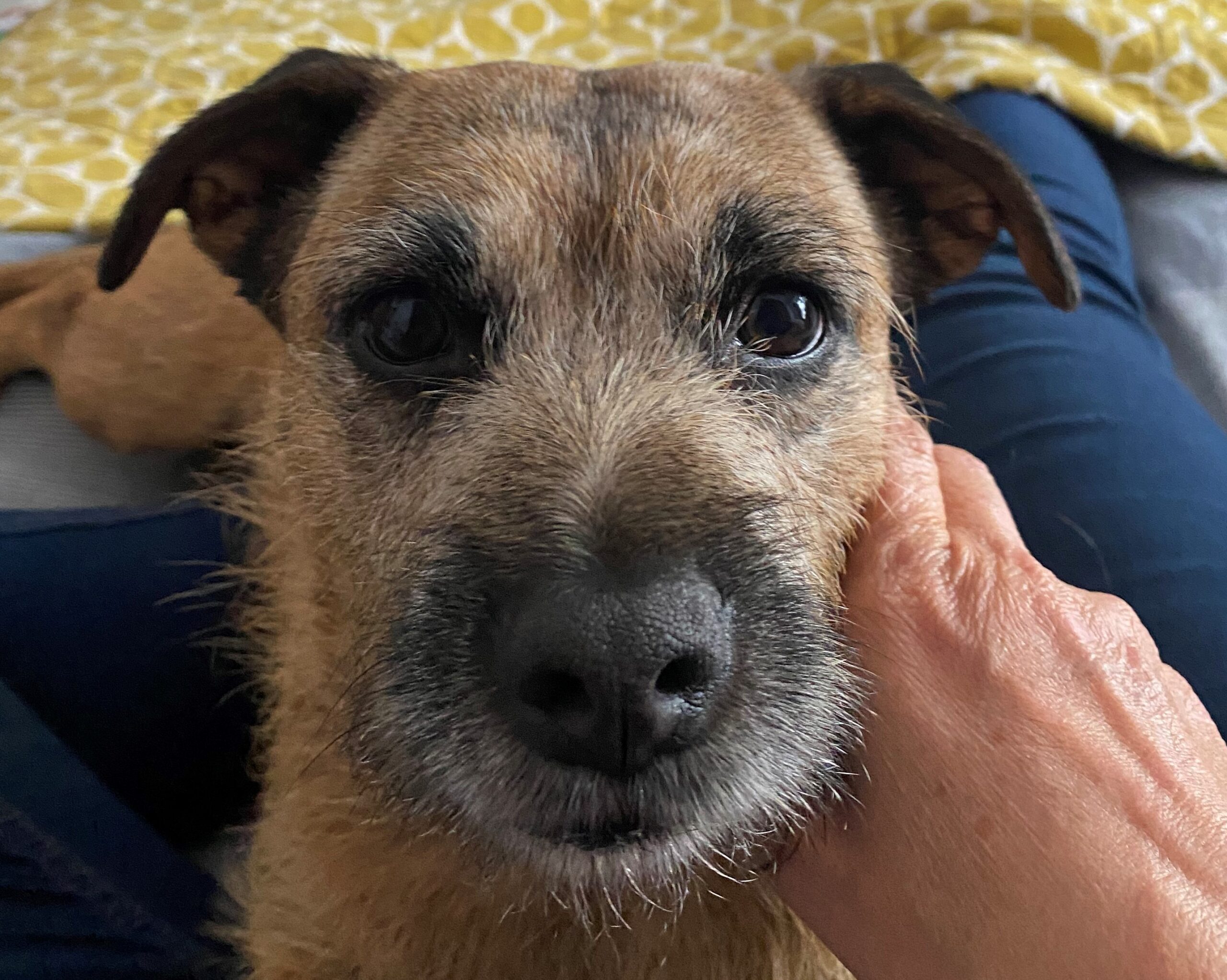 This past weekend I was recording a video in my garden and had set up equipment which he did not see me do. A while later he came out into the garden and saw this unknown, unwelcome ‘threat in his space and immediately became defensive, ready to investigate and protect. I was very fortunate that I had my phone with me and managed to record a bit of his behaviour. To my brother and I it was very funny. When I shared it with my friend, she observed something totally different that I had missed. She paid me a massive compliment by saying she could see how much Woodie felt safe and trusted me. Watching the video again through her eyes, I could see where she was coming from and off course it filled my heart with joy and gratitude, realising how far he has come the past 19 months.

That gave rise to an opportunity to reflect again. I shared my experience of going on a beautiful retreat last weekend at Bhodi Kaya Eco Sanctuary in the mountains near Cape Town. I still find myself processing all that was shared and the difference it has made in how I look at myself and my life. Gratitude has always played a very important part in how I observe my life and it often helps me to gain a new perspective. On the retreat, Glenn – the retreat leader, shared that gratitude itself is good, but imagine turning it into an action that reflects the degree of gratitude! What a thought!

Rather than just say how grateful I am, turning it into an action will help me, those around me and the world. His words and the growth observed in little Woodie, have inspired me to take action and I hope to share this very soon in another post.

In the meantime, Woodie is snoring next to me, oblivious to my thoughts, but I am sure he can sense the love that surrounds him, knowing his is safe.