A short history of yoga 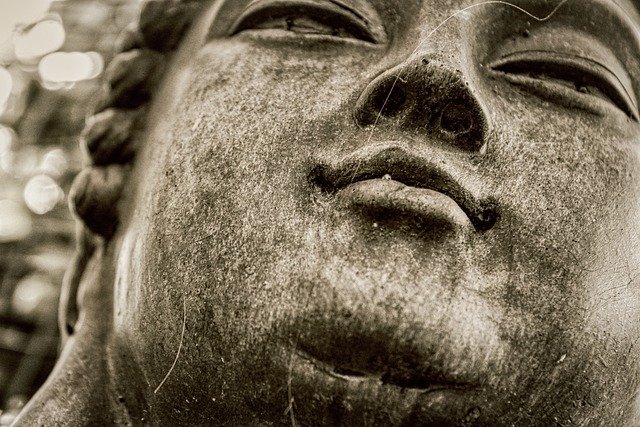 Yoga has a long and rich history, which can be divided into four main periods of innovation, practice and development.

The word yoga was first mentioned in the oldest texts, The Rig Veda. These were a collection of texts containing songs, mantras and rituals used by the Brahmans, the Vedic priests who developed it further in the Upanishads. The most well-known of these Yogic scriptures is the Bhagavad- Gîtâ, composed around 500 BCE.

This period is defined by Patanjali’s Yoga-Sutras. Patanjali organised the practice of yoga into an ‘eight limbed path’ detailing the steps and stages towards Samadhi or enlightenment. Patanjali is often considered the father of yoga.

A few centuries after Patanjali, yoga masters created a system of practices to rejuvenate the body and prolong life through the exploration of physical-spiritual connections and body-centred practices to what is primarily known as Hatha yoga.

In the late 1800s and early 1900s, yoga masters began to travel to the West. In the 1920s to 30s, Hatha Yoga was strongly promoted in India with the work of T Krishnamacharya, Swami Sivananda. He founded the Divine Life Society on the banks of the Ganges River and produced three students who continued his legacy: BKS Iyengar, TKV Desikachar and Pattabhi Jois. The importation of yoga to the West continued until Indra Devi opened her yoga studio in Hollywood in 1947. Hatha yoga now has many different schools or styles, all emphasizing the many different aspects of the practice.

For more information on the history of yoga, visit Timothy Burgin’s yogabasics website.